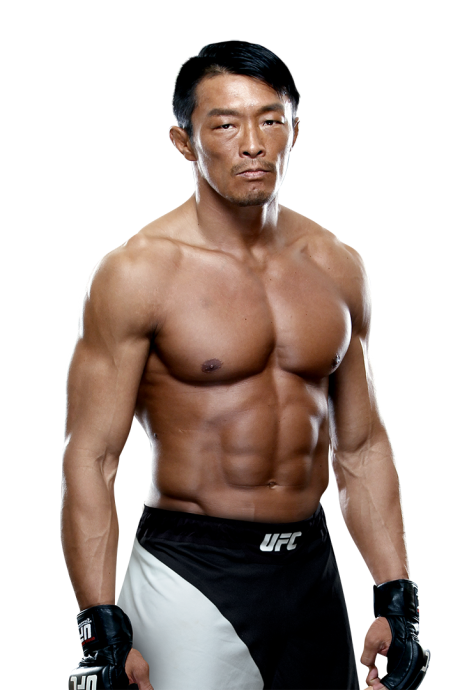 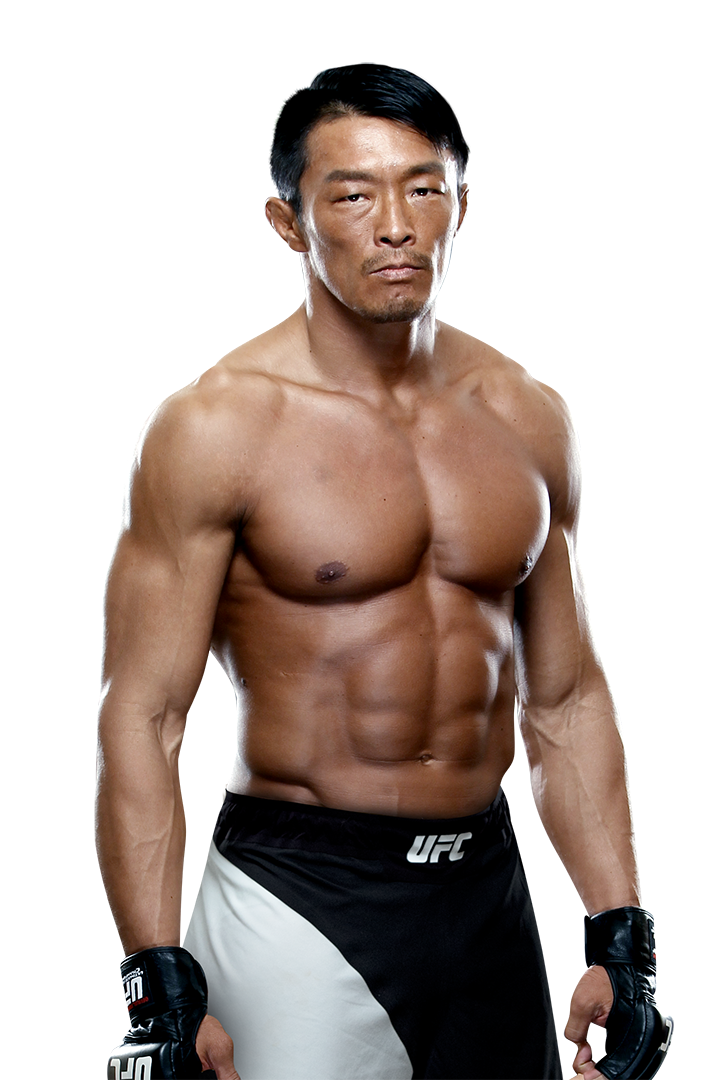 Born of Korean descent in Osaka, Japan, Akiyama first made his name in the international sports world as a decorated black belt in judo who collected numerous titles. By 2004, Akiyama sought a new challenge in the world of MMA, and he made an immediate impact when he debuted with a first round win over former world heavyweight boxing champion Francois Botha. Over the next three years, Akiyama built a stellar reputation as one of the best fighters in the world, submitting Melvin Manhoef, knocking out Denis Kang, and engaging in battles with the likes of Kazushi Sakuraba and Kazuo Misaki.

TRAINING: Typical have two or three training seessions - morning, afternoon and in the evening or at night. It includes striking, mixed martial arts and weight training.

When and why did you start training for fighting? After Judo, I wanted to be the world's most powerful man.

What ranks and titles have you held? Judo - All Asia and All Japan Champion

Do you have any heroes? Mike Tyson

What does it mean for you to fight in the UFC? I’m one step closer to my dream

Did you go to college and if so what degree did you earn? Commerce

What was your job before you started fighting? No job, just a Judo Athlete