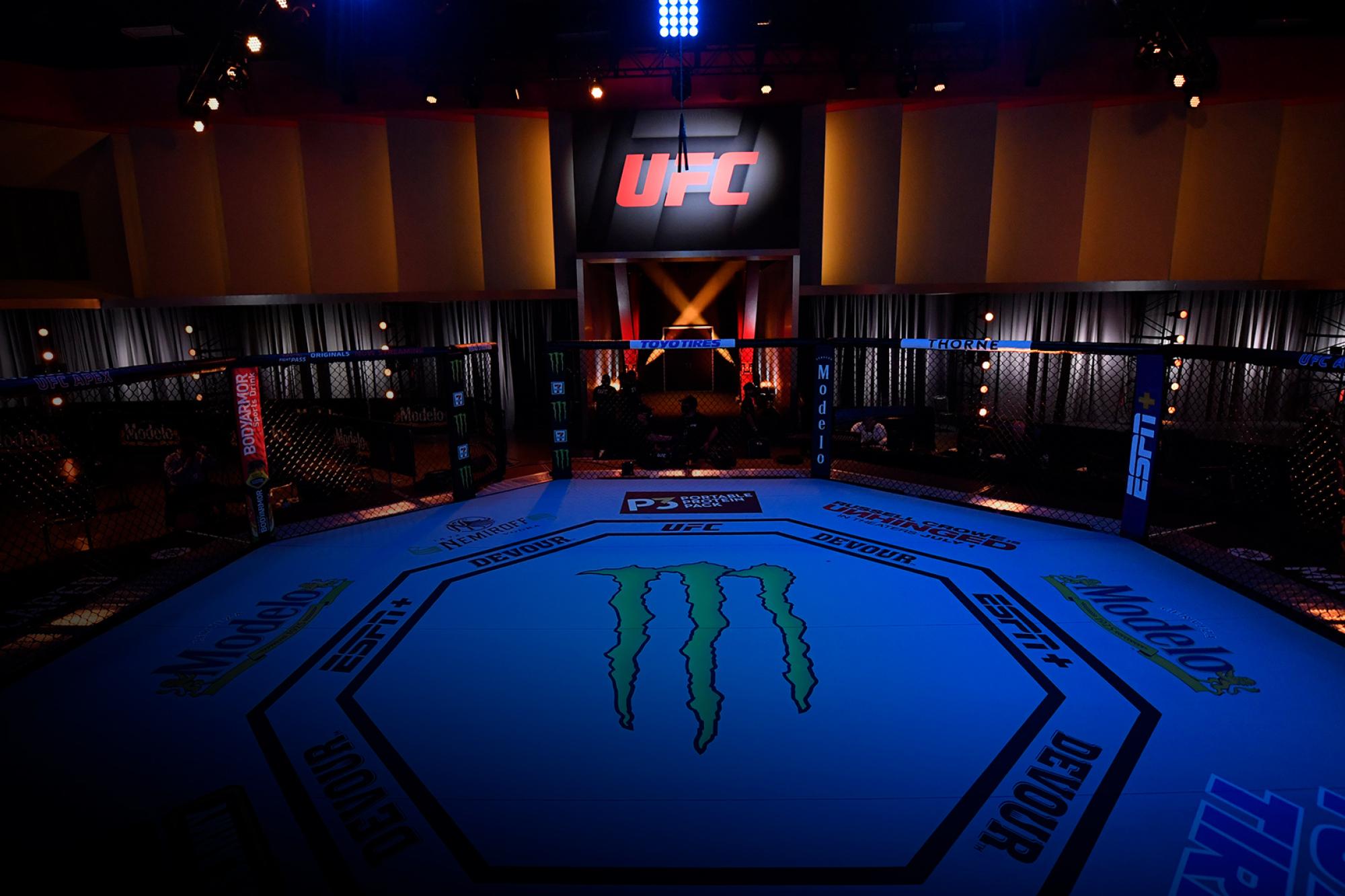 Due to weight management issues with Saparbeg Safarov, the middleweight bout between Safarov and Julian Marquez has been canceled from tomorrow’s event.

Due to weight management issues with Eryk Anders, the middleweight bout between Anders and Antonio Arroyo has been canceled from Saturday’s event.

Bantamweight Louis Smolka has been deemed medically unfit to compete and his bout against Jose Quinonez  has been canceled from Saturday’s event.

Additionally, Brendan Allen, originally scheduled to compete last weekend, has been added to the card in a 195-pound catchweight bout against fellow middleweight standout Sean Strickland. Strickland, who looks to build on his current two-fight win streak, will compete in the quickest turnaround of his career after a dominant decision win over Jack Marshman on October 31.

UFC Fight Night: FELDER vs. DOS ANJOS takes place tonight from UFC APEX in Las Vegas. All bouts will stream live on ESPN+ in English and Spanish, with the main card beginning at 7 p.m. ET / 4 p.m. PT and the prelims kicking off at 5 p.m. ET / 2 p.m. PT.