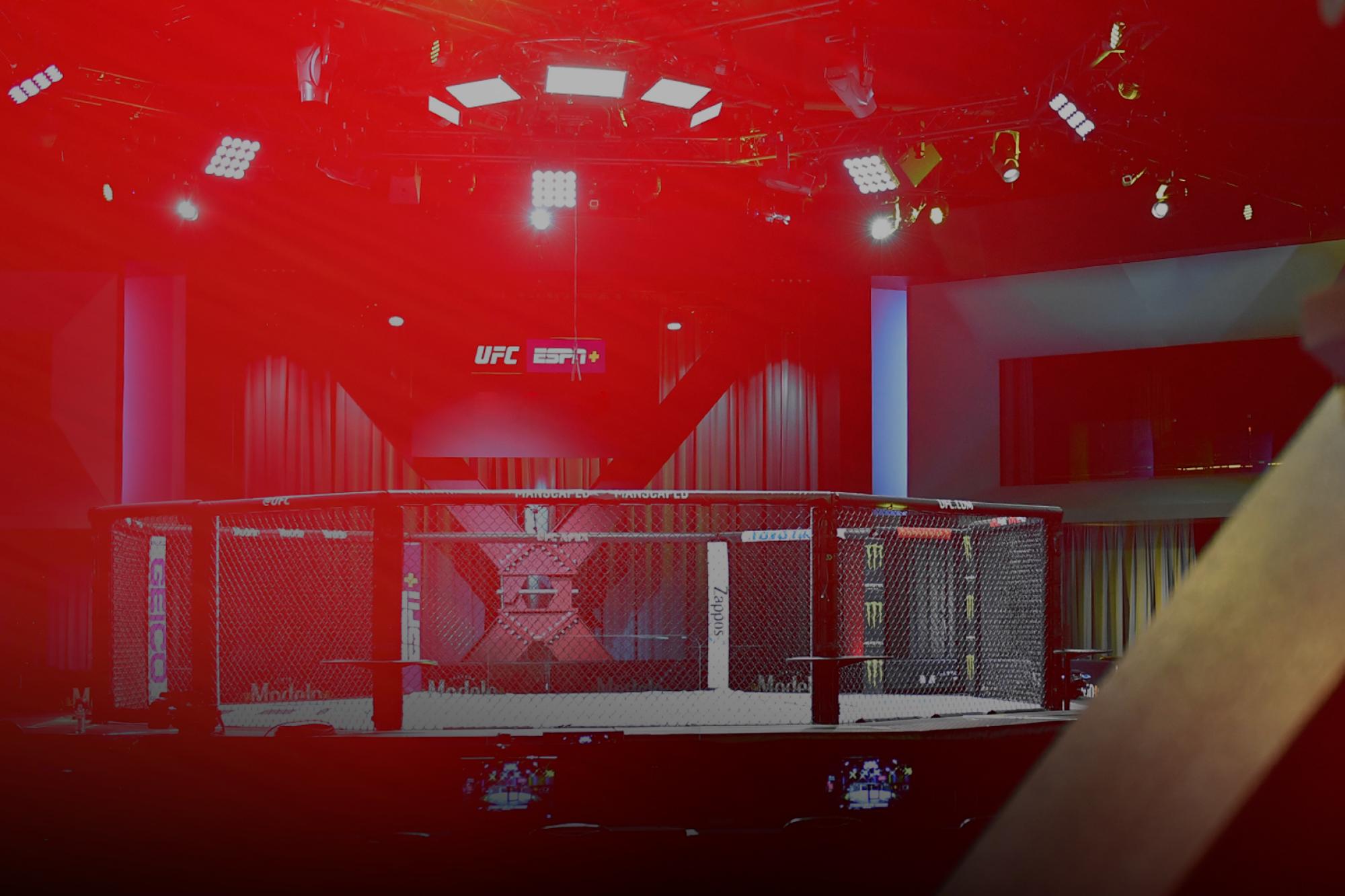 Due to COVID-19 protocols, the middleweight bout between Jack Hermansson and Edmen Shahbazyan will be rescheduled to UFC FIGHT NIGHT: FONT vs GARBRANDT on May 22nd.

Due to visa complications, Joel Alvarez has been removed from his lightweight bout against Christos Giagos. Replacing Alvarez will be UFC veteran Sean Soriano, who makes his UFC return riding a three-fight win streak, including two first-round knockouts.

The bout between Matt Schnell and Rogerio Bontorin will be at bantamweight.

UFC 262: OLIVEIRA vs. CHANDLER will take place Saturday, May 15 at Toyota Center in Houston, Texas. All bouts will be streamed on ESPN+ in English and Spanish.