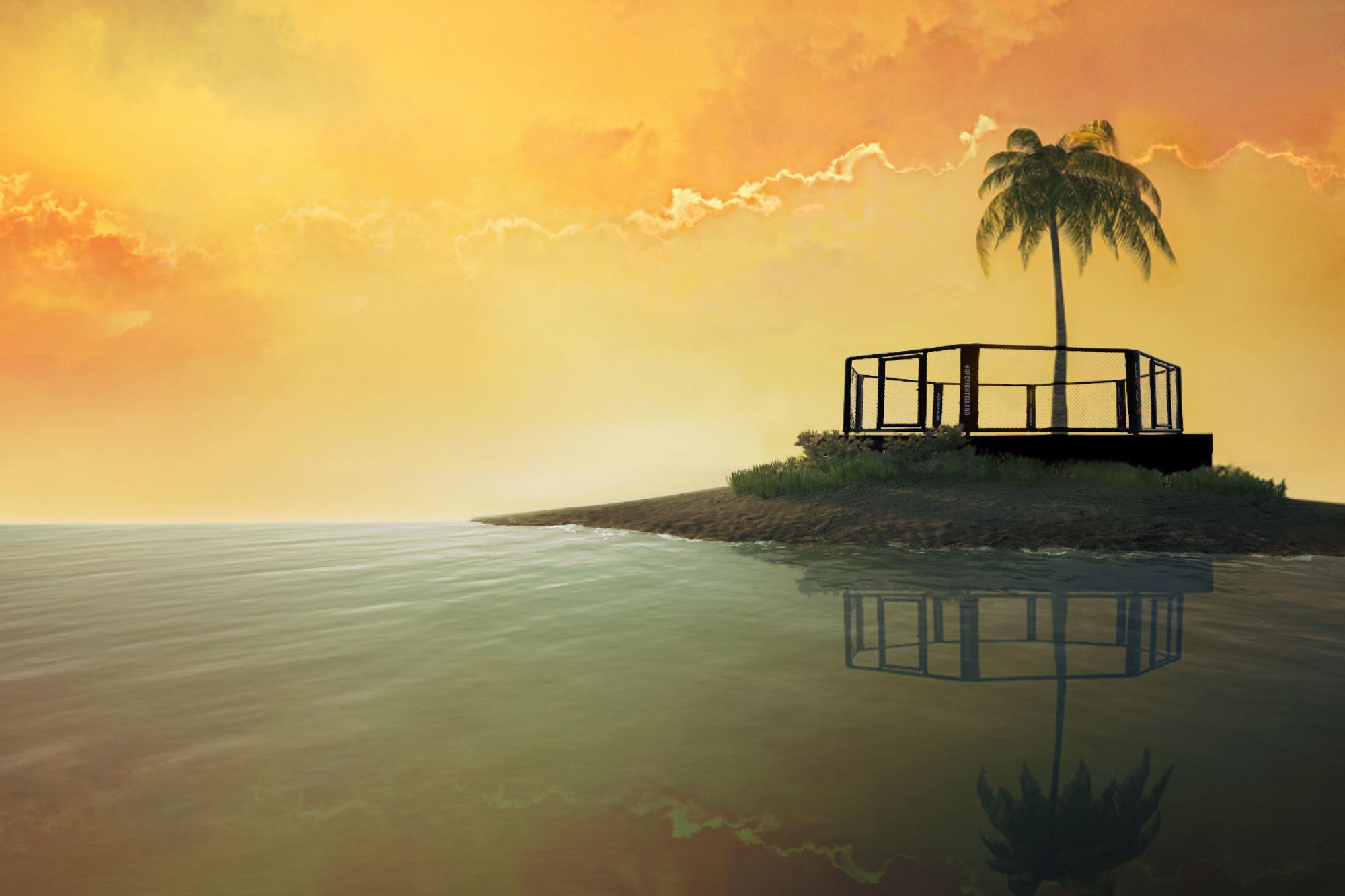 The action-packed schedule begins on Sat., Sept. 26, with UFC 253: ADESANYA vs. COSTA, as middleweight champion Israel Adesanya faces his toughest test yet against Brazilian powerhouse Paulo Costa.  A new light heavyweight champion will be crowned on the same card, as Dominick Reyes takes on Jan Blachowicz for the vacant belt.

Return to UFC FIGHT ISLAND concludes with UFC 254: NURMAGOMEDOV VS. GAETHJE on Sat., Oct 24, featuring the most highly anticipated match up of the year, as undefeated lightweight champion Khabib Nurmagomedov makes his return to the Octagon to defend his belt against interim champion and No.1 contender Justin Gaethje.

“FIGHT ISLAND was a massive success in every way that you can measure success,” said UFC President Dana White.  “While the rest of the world shut down, we worked with our partners in Abu Dhabi to put on the best live sporting experience, and we did it safely and responsibly.  The infrastructure they have in place, from the arena, to the hotels, to the restaurants, is second to none, and we’re excited to be going back.  Return to FIGHT ISLAND will showcase some of the best fights of the year, including one that I’ve predicted has ‘Fight of the Year’ potential.  This stretch of fights is going to be insane and I can’t wait.”

“We are delighted with the return of UFC events to Abu Dhabi,” said HE Ali Hassan Al Shaiba, Executive Director of Tourism and Marketing at DCT Abu Dhabi.  “We believe that the success of UFC FIGHT ISLAND helped pave the way for the safe hosting of sports events amid the current circumstances and solidified the brilliant partnership we have established with UFC.  The second edition of UFC FIGHT ISLAND will further demonstrate Abu Dhabi’s capabilities as a world class destination for international events. We thank UFC for putting their trust in Abu Dhabi.”

To accommodate public health guidelines, DCT Abu Dhabi will once again create a safety zone that will include arenas, hotels, training facilities, restaurants, entertainment options, and more.  The safety zone will only be open to UFC FIGHT ISLAND personnel, including athletes, coaches, UFC staff, and employees who are necessary to ensure the operation of the facilities.

Return to UFC FIGHT ISLAND will be showcased live on global broadcasters around the world and on Pay-Per-View in select markets.  UFC events are broadcast in 175 countries and territories in 40 different languages and reach approximately one billion TV households.

In the UAE and throughout the rest of the Middle East and North Africa, UFC content is exclusively streamed on UFC Arabia, UFC’s first Arabic-language streaming subscription service in the region.  ‘UFC Arabia’ can be downloaded through Apple Store and Google Play and is available on web, smart phone, tablets and Smart TVs.