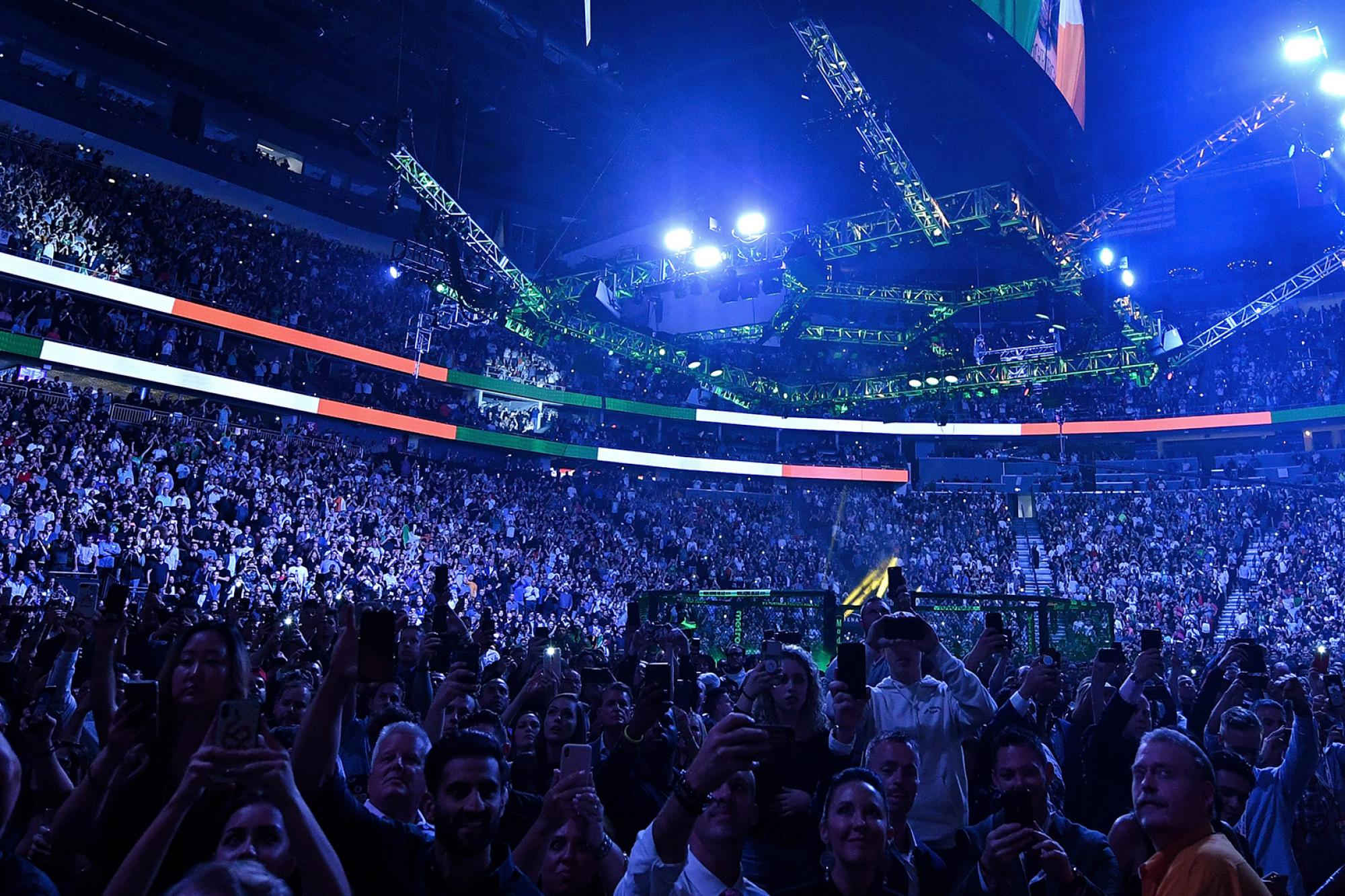 UFC® 229: KHABIB vs. MCGREGOR, which took place on Saturday, October 6, at T-Mobile Arena, set new records for attendance (20,034) and ticket revenue ($17,188,894) for UFC in Las Vegas. In addition to the $86.4 million in total economic output, the study concluded that the landmark event also contributed $17.2 million in salaries and wages and supported an estimated 414 jobs in the Southern Nevada market. Visitors attending events related to UFC® 229: KHABIB vs. MCGREGOR were responsible for an estimated $3.7 million in public revenues in Nevada.

"During the build up to UFC 229, I said it was going to be the biggest event in UFC’s history, and now we have all the numbers to prove it,” said UFC President Dana White. “Khabib vs. McGregor smashed our records for Pay-Per-Views, social media impressions, and global viewership, and now we know it set records for economic impact here Las Vegas.  None of this would have been possible without the support from the Las Vegas community and UFC’s loyal fans, the best in sports.”

Added Steve Hill, Chief Executive Officer, Las Vegas Convention and Visitors Authority: “Las Vegas has long been the fight capital of the world, and UFC 229 once again showed that combining UFC’s tremendous brand with the brand of Las Vegas is a win-win for everyone. We’re proud to be the home of UFC and to partner with them to put on some of the greatest events in the MMA world.”

UFC has been headquartered in Las Vegas since 2001 and hosts a minimum of four events annually in T-Mobile Arena, where UFC was named an Anchor Tenant in 2017. 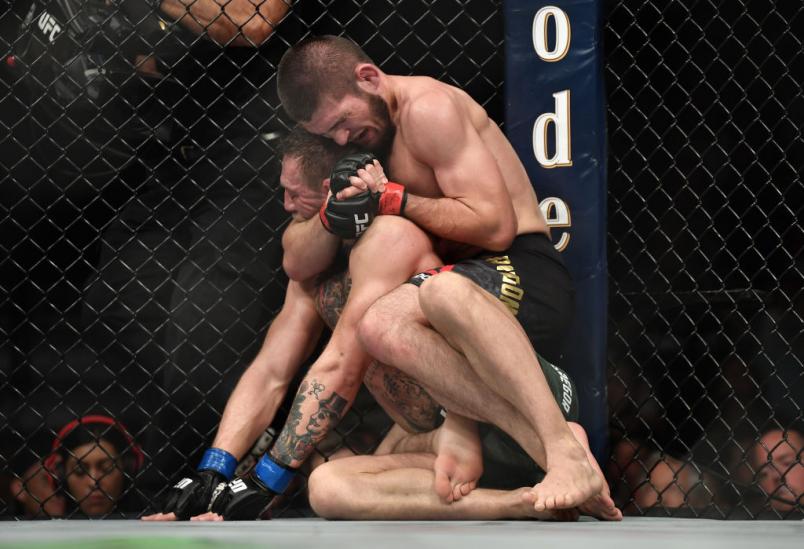