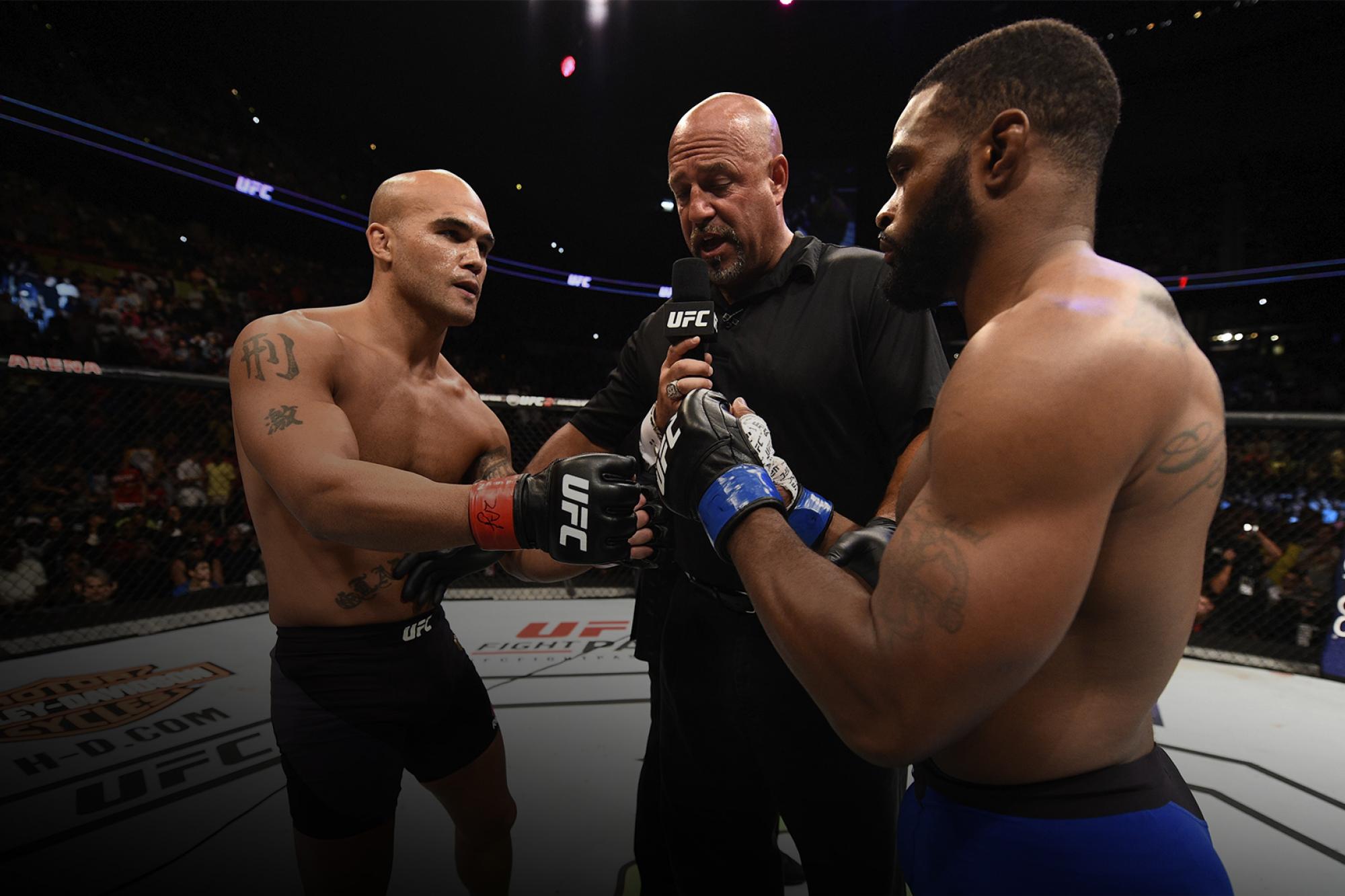 Tickets for UFC Fight Night, which airs live on ESPN, go on sale on May 3.

At UFC 201 on July 30, 2016, Woodley shocked the MMA world when he knocked out Lawler to win the UFC welterweight title. "The Chosen One" went on to successfully defend his crown four times before losing it to Kamaru Usman earlier this year. Now Woodley will look to get back on the path to regaining his title when he battles the hard-hitting Lawler, a veteran also hoping that by evening the score with Woodley, he will get one step closer to another shot at the 170-pound belt.