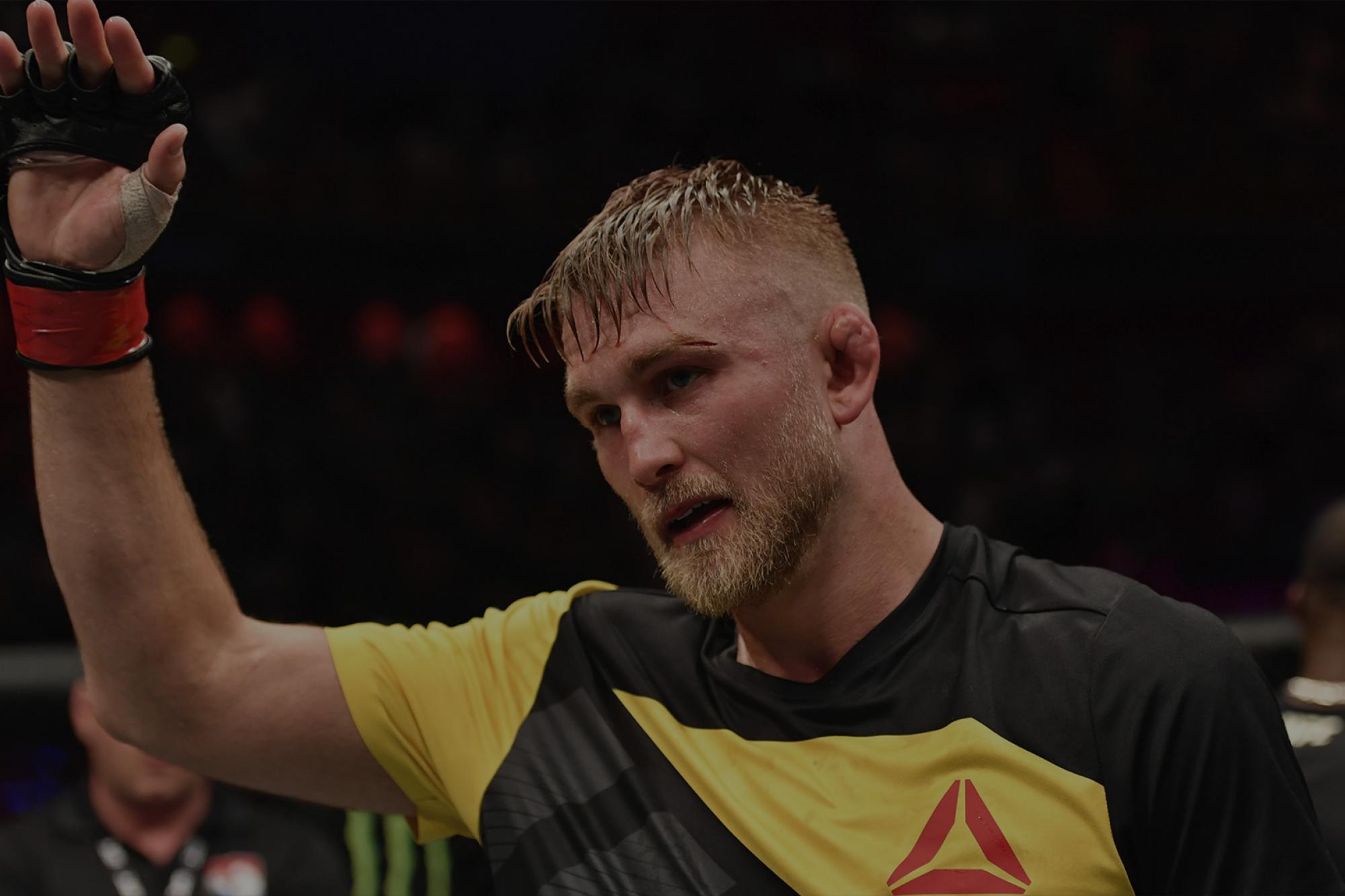 In his last bout in his hometown in May 2017, Gustafsson scored a spectacular fifth round knockout of Glover Teixeira in a Fight of the Night main event, and "The Mauler" will be chasing another crowd-pleasing win against Nebraska's "Lionheart" Smith, who has won three of his last four, finishing Rashad Evans, Shogun Rua and Volkan Oezdemir.