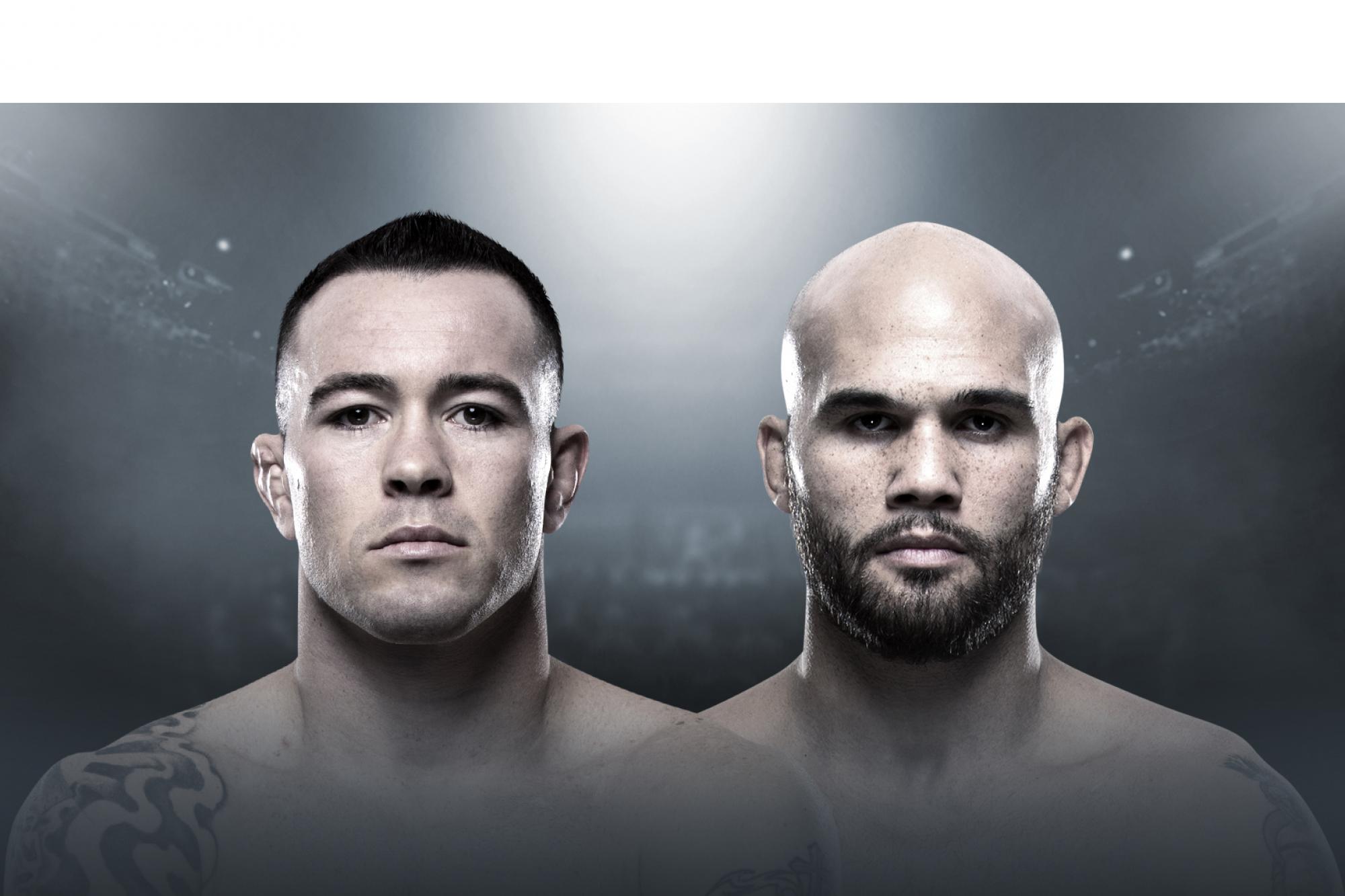 UFC FIGHT NIGHT ON ESPN® will air live from the Prudential Center exclusively on ESPN and ESPN Deportes at 3 p.m. ET on Saturday, August 3, with the prelims kicking off at 12 p.m. ET. on ESPN and in Spanish on the ESPN App.  Doors open at 11 a.m. ET. All UFC live events will also be available in English and Spanish.

Currently riding a six-fight win streak, Covington’s (14-1, fighting out of Fort Lauderdale, Fla.) last outing saw him secure an impressive decision victory over Rafael Dos Anjos one year ago. A NCAA Division I wrestler known for his relentless pressure, Covington has also netted dominant wins against former title challenger Demian Maia, Dong Hyun Kim and Bryan Barberena. He now aims to take out a former champion en route to earning a shot at the 170-pound belt.

Considered one of the most exciting KO artists in MMA history, Lawler (28-13 1NC, fighting out of Coconut Creek, Fla.) first captured the welterweight championship against Johny Hendricks in late 2014. Lawler then went on to have epic title defenses against Rory MacDonald and Carlos Condit. Lawler has also netted wins over Donald Cerrone, Matt Brown and Josh Koscheck during his career. He now hopes to stop Covington’s momentum and re-assert himself as one of the division’s most dangerous contenders.

A skilled kickboxer with heavy hands, Oezdemir (15-4, fighting out of Fribourg, Switzerland) earned his nickname “No Time” with a pair of rapid-fire knockouts that secured him a light heavyweight title shot in 2017. During his UFC tenure, Oezdemir has netted impressive wins over contenders Ovince Saint Preux, Misha Cirkunov and Jimi Manuwa. He now aims to re-assert himself in the championship picture with yet another highlight-reel finish.

A powerful and gritty grappler, Latifi (15-6 1NC, fighting out of Malmo, Sweden) has proven equally dangerous striking as he is on the mat. The Allstars Training Center standout has utilized relentless pressure to pick up spectacular victories against Ovince Saint Preux, Tyson Pedro and Gian Villante. Latifi now looks to add a former light heavyweight title challenger to his impressive resume to continue his ascent up the 205-pound ladder. 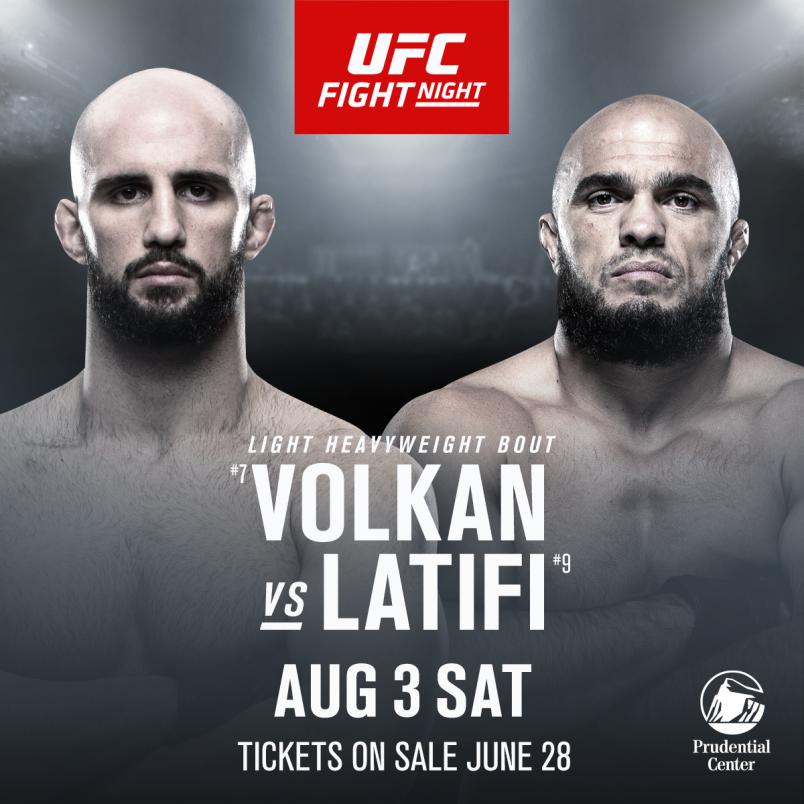 Announced bouts on the card include:

For the latest information on additional bouts for this event, please visit www.ufc.com. All bouts live and subject to change.

Visit the UFC® Press Portal for information and content to support your UFC coverage. Please click here to apply for the event.

Tickets for UFC FIGHT NIGHT ON ESPN® go on sale Friday, June 28 at 10 a.m. ET. Tickets are available for purchase at ticketmaster.com. Ticket sales are limited to eight (8) per person.

UFC Fight Club® members will have the opportunity to purchase tickets Wednesday, June 26 at 10 a.m. ET via the website www.ufcfightclub.com. A special Internet ticket pre-sale will be available to UFC newsletter subscribers Thursday, June 27 starting at 10 a.m. ET. To access this presale, users must register for the UFC newsletter through UFC.com.