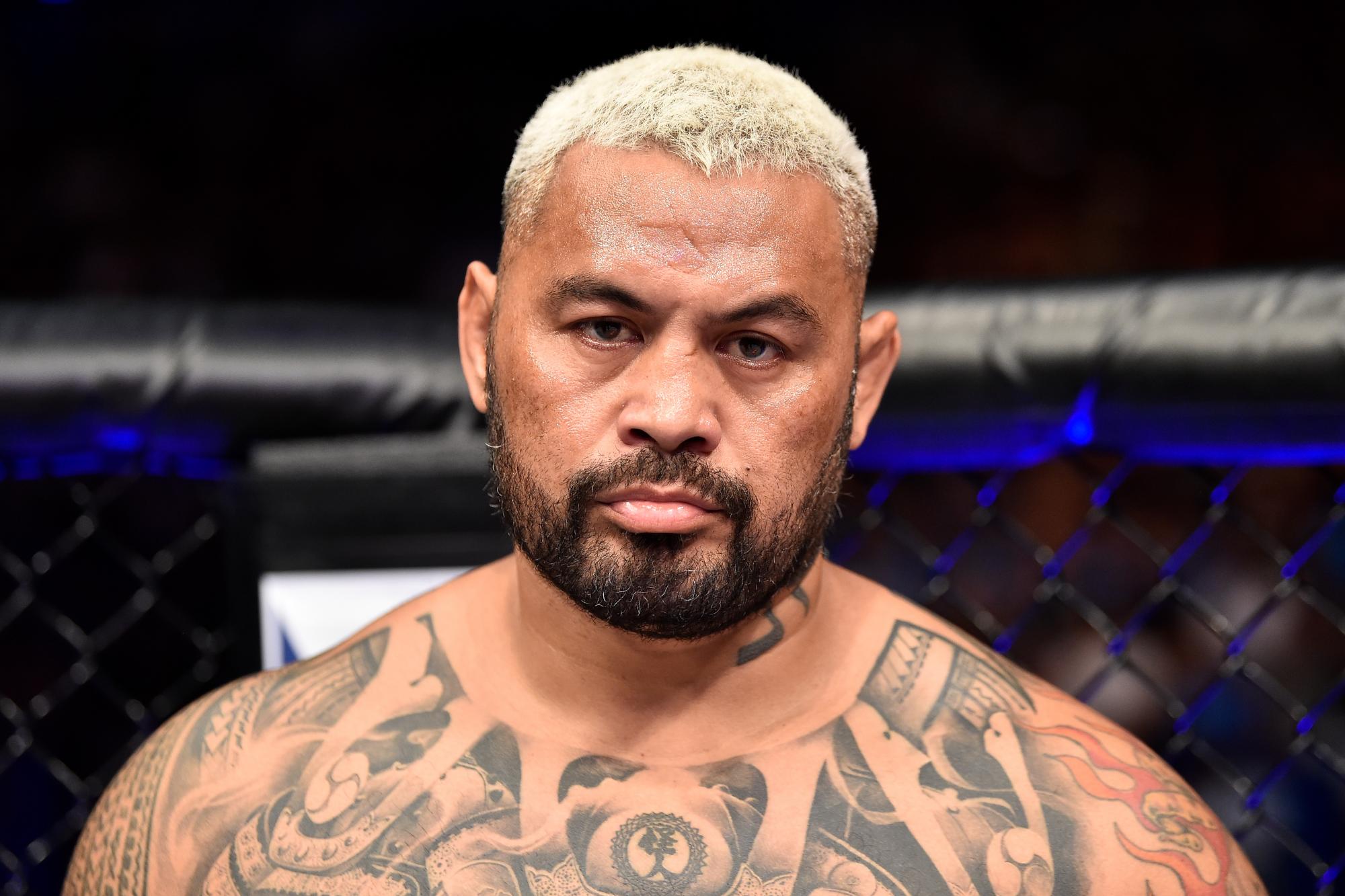 There can be no list of great UFC knockouts without Mr. Mark Hunt. And while this victory by “The Super Samoan” got a bit overshadowed by the epic main event between Wanderlei Silva and Brian Stann later that 2013 night in Saitama Super Arena, there is no greater example of Hunt’s power than his blistering third-round finish of Stefan Struve, one ended with a single left hook followed by the veteran’s signature walk off.

The best part of Lando Vannata’s spinning wheel kick knockout of John Makdessi was the almost nonchalant low kick “Groovy Lando” threw before walking Makdessi into the finisher. The Canadian was done as soon as the kick crashed into his chin, with Vannata knowing that he didn’t need to follow it up with anything else. Walk off KO + Head kick KO + Spinning = Your 2016 Knockout of the Year.

If you’ve followed these lists for any number of years, you’ll know that when picking the best knockouts, sound can often be a deciding factor. And you could most certainly hear the flush Diego Rivas knee that landed on the jaw of Noah Lahat in February. Add in the picture-perfect technique, and there’s no question that this was ending up somewhere on this list.

Anyone who has witnessed Anthony Johnson’s striking handiwork knows that “Rumble” has scary power. But he took it to an entirely new level when he knocked out steel-chinned Glover Teixeira with a single uppercut in 13 seconds in August 2016. For context, up until that night, in 14 years as a pro, Teixeira had only been stopped once – in his first fight in 2002. In this sport, there’s hitting hard and then there’s Rumble. No debate necessary.

In pre-fight interviews, the legendary Randy Couture announced that after his UFC 129 bout against Lyoto Machida he would be retiring. Well, if Couture was having any second thoughts, Machida likely erased them with a flying front kick to the face in round two that looked like it came straight out of the ending of the first Karate Kid film.