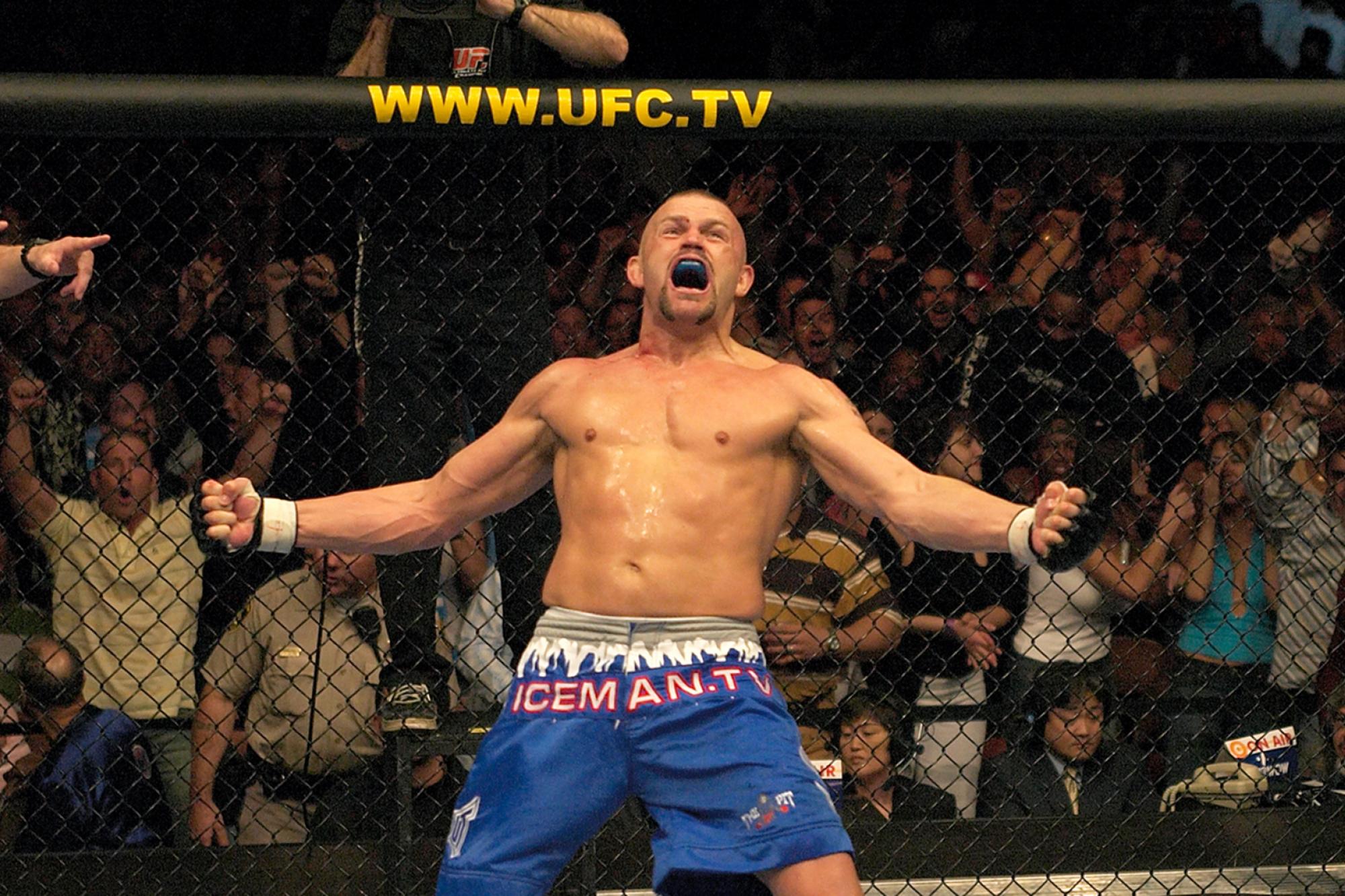 We have all seen Frankie Edgar get rocked in a fight – sometimes multiple times – but “The Answer” always shook off the blows and roared back. Yet against rising star Brian Ortega in March, Edgar got caught early and couldn’t recover, with a left elbow setting up a flush right uppercut that lifted the former champion off his feet and put him on the deck. The hammerfist that followed was mere window dressing for the biggest win of Ortega’s career and the one that put him in the UFC 231 main event against featherweight champion Max Holloway.

In the lead-up to his bout with Sean Salmon, Rashad Evans started going by the moniker “Suga.” Well, the former MSU Spartan showed a little spice in this fight, battling through a sluggish first round to put an emphatic end to Salmon’s UFC debut in the second with a picture perfect right kick to the head that put Salmon out on impact.

You can’t blame Andre Fili for not seeing the kick that ended his prospect vs. prospect battle against Yair Rodriguez. It was so sudden that it took some deft DVR maneuvering to get the full scope of the knockout that looked like it was coming from Rodriguez’ right leg, only to see him switch in midair to his left for the finishing blow. A thing of beauty, indeed.

Watch the full fight between Rodriguez and Fili on UFC Fight Pass.

If Chuck Liddell never won another mixed martial arts match after this 2004 showdown with his heated rival Tito Ortiz, he probably would have been cool with that. Of course, he did go on to continue his reign of terror over the light heavyweight division for several more years, but if pressed, “The Iceman” will likely describe this second-round knockout win as his most satisfying victory.

Watch the full fight between Liddell and Ortiz on UFC Fight Pass.

It’s been said that if you live by the sword, you die by the sword and, in a proverbial sense, feared Croatian striker Mirko Cro Cop certainly know what that feels like after Brazilian-Jiu Jitsu black belt Gabriel Gonzaga turned the tables on him and knocked him out in the first round with the weapon he had made his name in the MMA world with – a kick to the head. When it landed, Cro Cop fell like he was shot, grotesquely twisting his knee and ankle in the process. Not only was it shocking, but it was spectacular.

Watch the full fight between Gonzaga and Cro Cop on UFC Fight Pass.