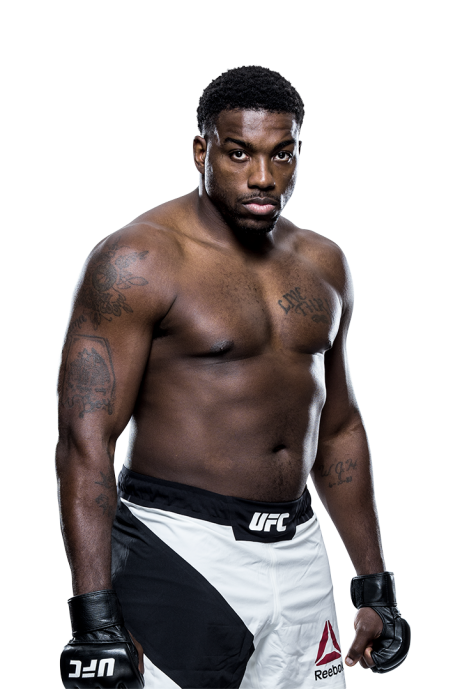 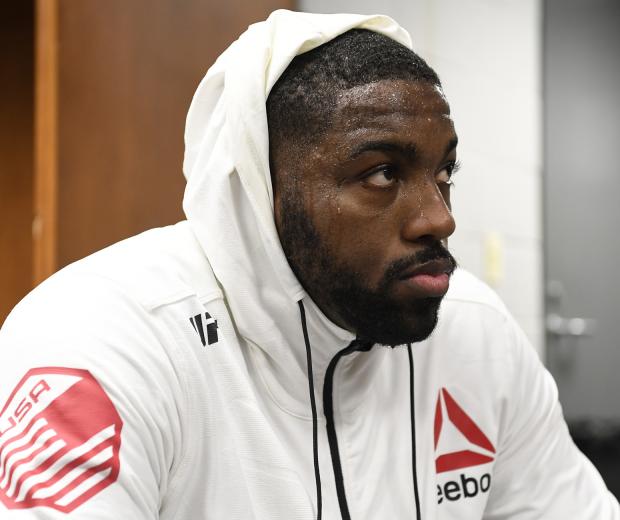 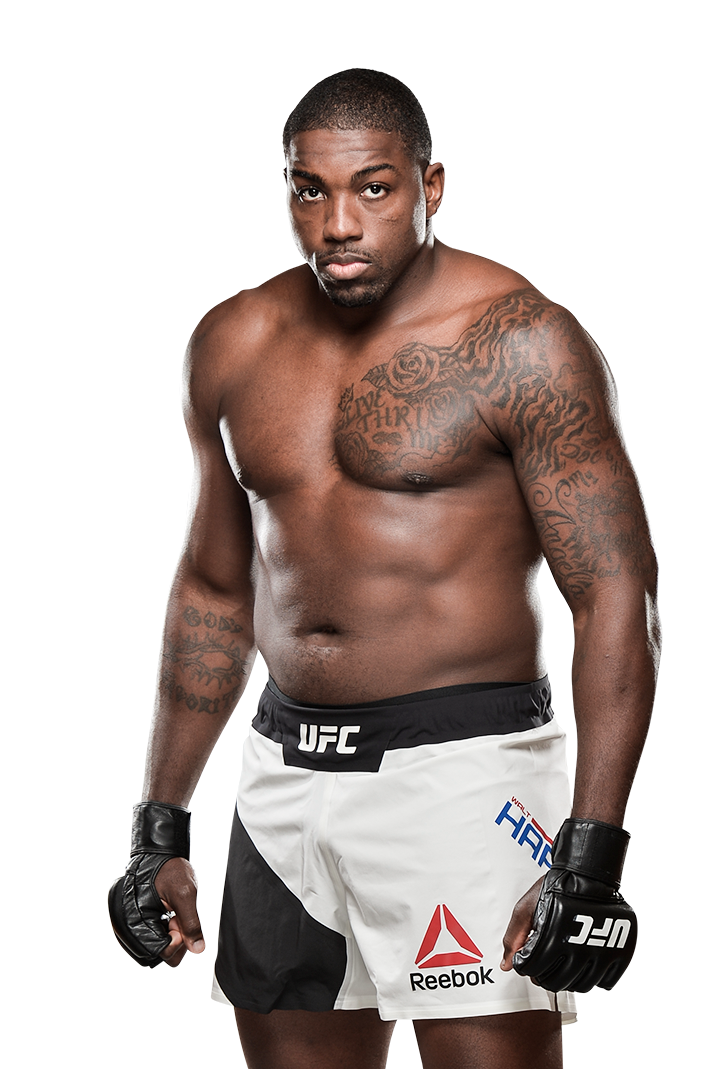 TRAINING: A typical day of training consists of conditioning for a hour and a half, then rest, then I head back a few hours later for skill work.

When and why did you start training for fighting? I started training in 2008 as a way to get back in shape after my basketball career came to an end.

Do you have any heroes? I come from a family of heroes, specifically my mother and my uncle, who were great role models for me growing up. My sports heroes are Muhammad Ali, Michael Jordan, Mike Tyson, Charles Barkley.

What does it mean for you to fight in the UFC? Fighting in the UFC is a dream come true.  It is an accomplishment and an achievement and proof that hard work does pay off.  It is a lifelong dream for me to enter the UFC cage and win the world title.

Did you go to college and if so what degree did you earn? I earned an Associates degree in Physical Education from Jacksonville State and Pikeville College.

What was your job before you started fighting? I moved furniture for a moving company and also worked for UPS. 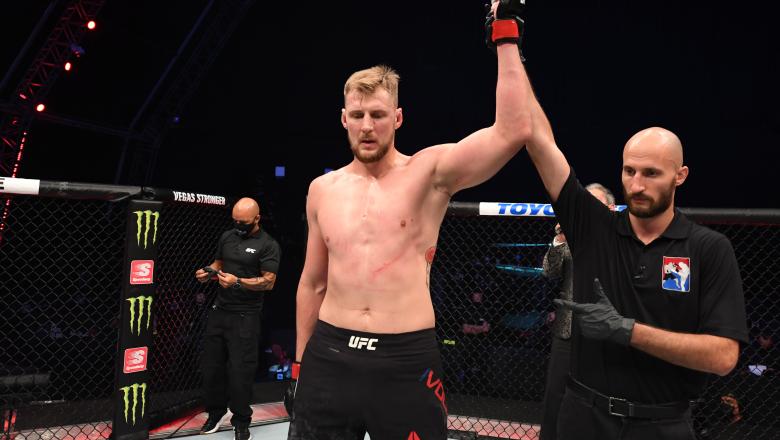 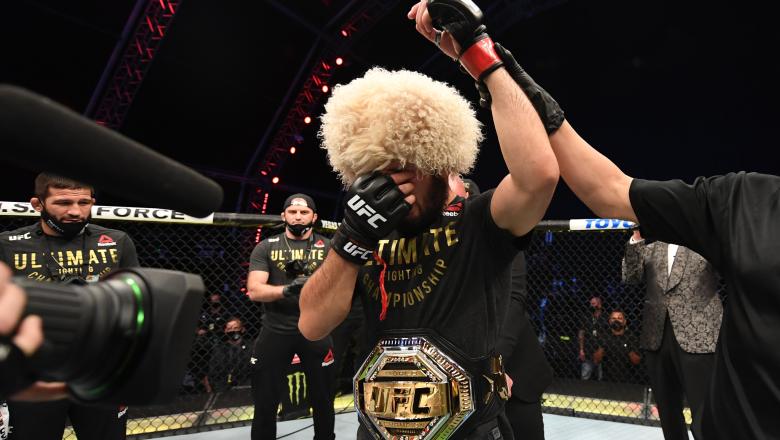 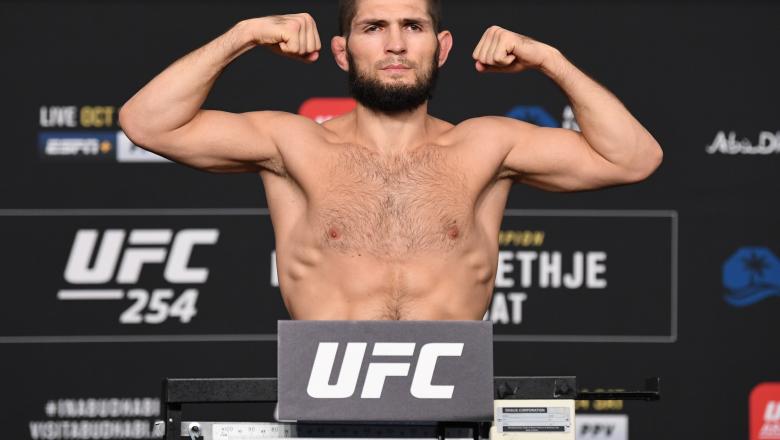 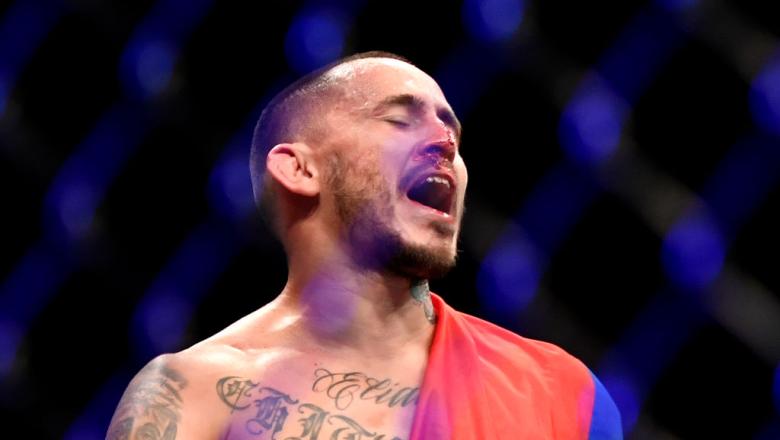 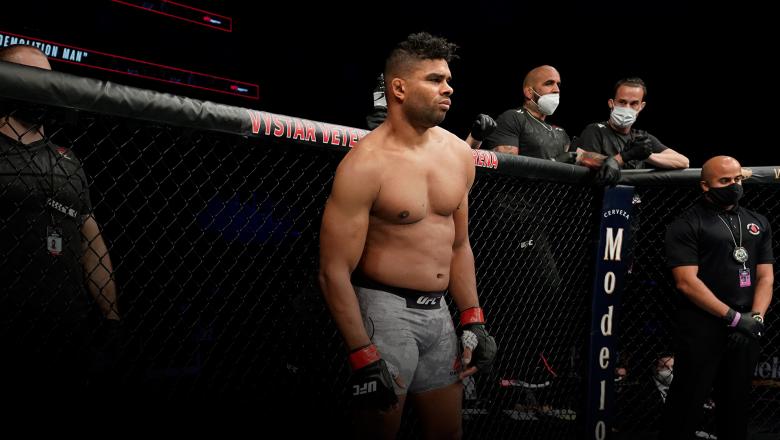 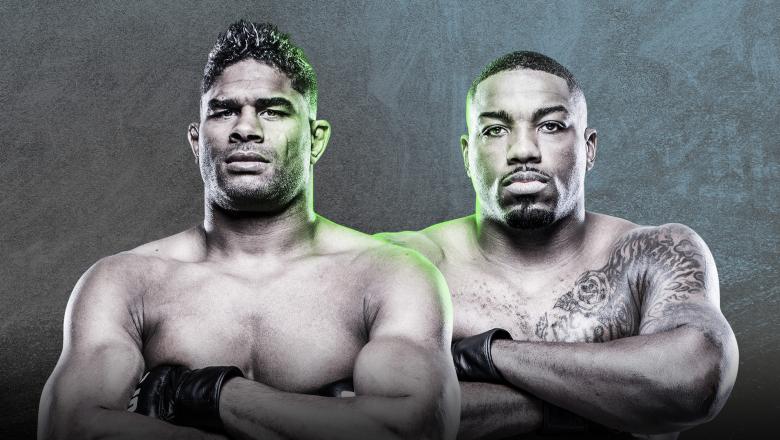 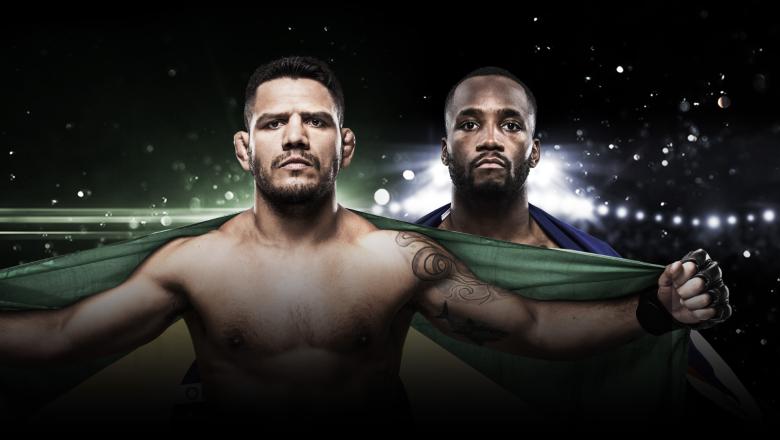