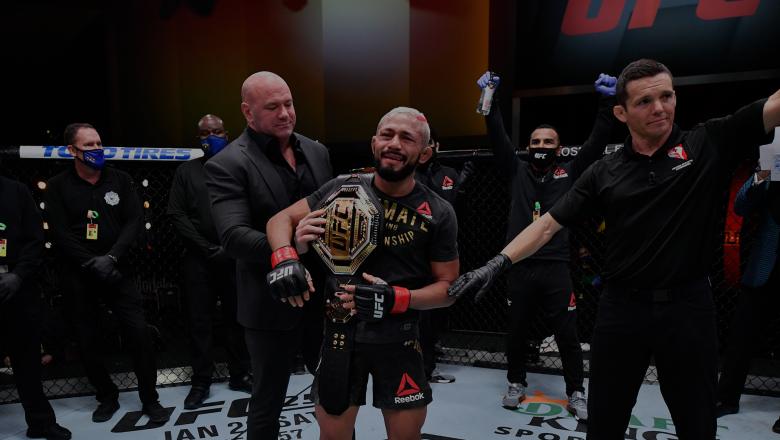 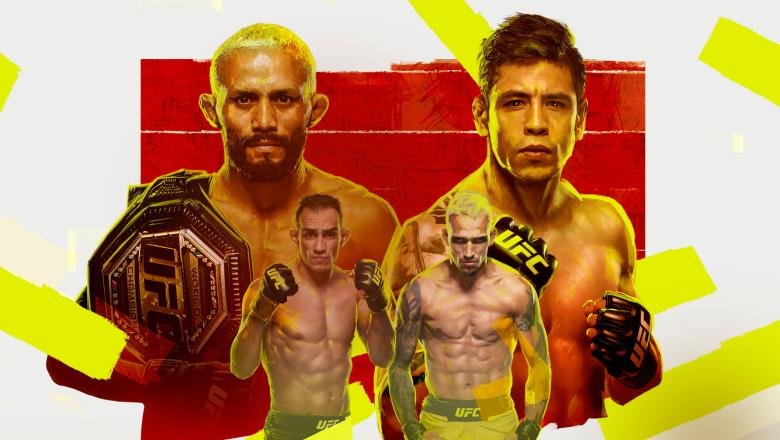 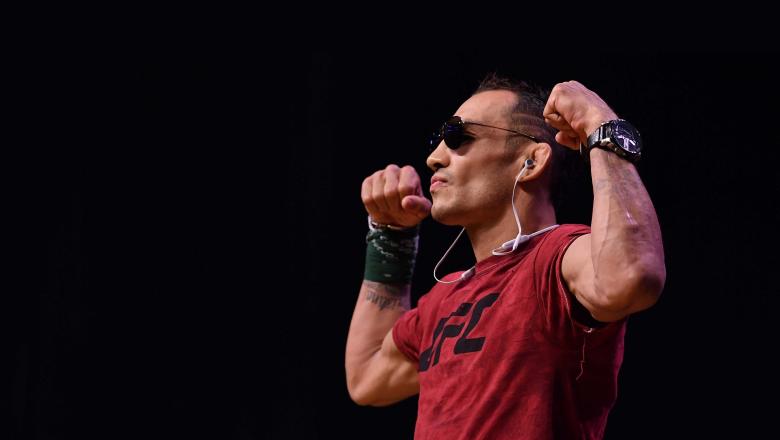 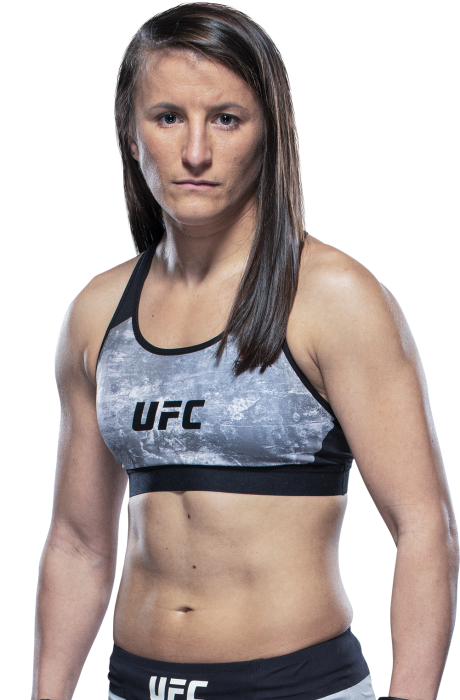 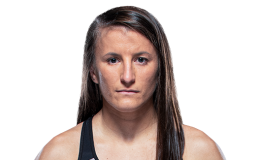 Thoughts on opponent, Tecia Torres? I really respect Tecia. She’s a veteran in the sport and #9 for a reason. I know she’s a good striker with strong wrestling.

When and why did you start training for fighting? I started back in 2015 when I moved to Everett, WA. I wanted to train and compete in something after I graduated college and competed in D1 NCAA cross country and track and field.

What ranks and titles have you held? Blue belt in BJJ

What does it mean for you to fight in the UFC? This is my dream, something I’ve sacrificed so much for in the past five years. I didn’t know this day was coming so soon, but I am so excited and honored to be a part of this organization.

Did you go to college and if so what degree did you earn? Yes. I went to Wofford College and received a double major in Accounting and Finance then went to the University of South Carolina to get my master’s degree in Sports Management.

What was your job before you started fighting? Business Analyst